WASHINGTON, May 31 (Reuters) – The White House on Thursday accused Iran of “malignant behavior” for propping up Syrian President Bashar al-Assad and warned anew that the country’s conflict could explode into a wider proxy war unless Assad steps down.

In sharp comments toward Tehran, White House press secretary Jay Carney said that Iran was exploiting the violence in Syria to entrench its regional sway.

“That fact further highlights Iran’s continued effort to expand its nefarious influence in the region, and underscores Iran’s fear of a Syria without the Assad regime,” he told reporters at the White House.

European and U.S. security officials say Iran has offered Assad extensive support, including weapons and ammunition, to shore up a vital ally.

Carney’s comments came amid growing concern in some world capitals that the Syrian bloodshed could devolve further into a proxy war – with Iran being only one of the outside players.

The Gulf state of Qatar, a close friend of Washington, has provided weapons to the Syrian opposition, according to Western officials, and there have been hints Saudi Arabia has done likewise. Some U.S. politicians want President Barack Obama to arm the opposition, with pressure hardening after a weekend massacre blamed on Assad.

Susan Rice, U.S. ambassador to the United Nations, on Wednesday laid out a worst-case scenario in which Syria, a mainly Sunni Muslim country whose Alawite leader is allied to Shi’ite Iran, could become a proxy conflict, prompting world powers to take unilateral action.

Carney, claiming that Iran was engaged in “malignant behavior” in Syria, said the international community must up pressure for Assad to leave to stop the conflict from widening.

He said Washington was working with the Russians, who together with China have previously vetoed tougher UN Security Council action against Assad, to persuade them of the “horrific” risks of allowing the conflict to escalate.

Russian President Vladimir Putin has given no sign that he will drop Moscow’s opposition to tougher sanctions or related action against Syria.

“The consequences of not taking that firm action are more violence, violence that spills over Syria’s borders, violence that results in even greater participation in this by Iran…and others, to the point that it becomes a proxy war,” Carney said.

Washington is separately pushing, along with European allies, for Tehran to curb its nuclear program, which the West says is secretly pursuing an atomic bomb but Iran insists is purely for peaceful purposes. (Reporting By Alister Bull, Mark Hosenball and Louis Charbonneau; Editing by Warren Strobel and Cynthia Osterman) 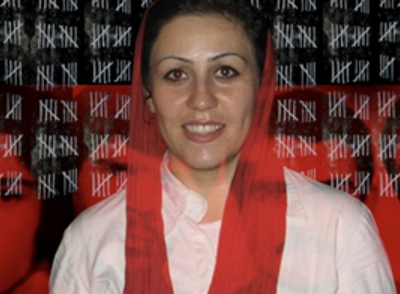 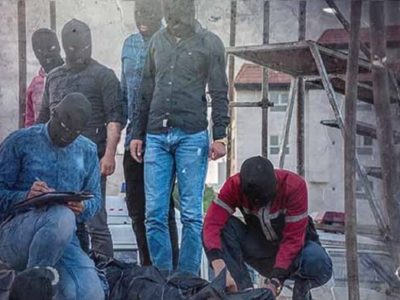