Iran exiles sue President Raisi in US ahead of UN meet

Washington (AFP) – An exile group announced a New York lawsuit against Iranian President Ebrahim Raisi Thursday, challenging US authorities to take action against him as he is expected to arrive next month for the UN General Assembly.

The National Council of Resistance of Iran said the suit accused Raisi of torture and murder in a 1988 crackdown on Iranian dissidents.

Echoing similar complaints filed in England and Scotland, the civil lawsuit says that in 1988 Raisi was a member of the so-called “death commission,” four judges who directly ordered thousands of executions as well as torture of members of the opposition People’s Mojahedin Organization of Iran, known as the MEK.

The MEK is the largest partner of the NCRI.

It is “beyond doubt that as deputy state prosecutor for Tehran province, Ebrahim Raisi, was a member of that death commission,” Steven Schneebaum, the lead attorney in the lawsuit, said in a Washington press conference organized by the NCRI.

The suit was filed in federal court in New York last week in the names of two people tortured at the time and a third person whose brother was executed.

It cites Amnesty International and US sanctions declarations that accuse Raisi of complicity in the 1988 events.

The suit asks for unspecified damages for torture, extrajudicial killings, genocide and crimes against humanity.

The suit challenges the belief that Raisi, who was elected president last year, enjoys immunity under US law as a head of state and also an official foreign representative attending the United Nations annual general meeting at the UN headquarters in New York.

Schneebaum said that, for one, Raisi is not a diplomat officially accredited to the United Nations.

Secondly, he said, while Raisi is president, the real head of state of Iran is Supreme Leader Ayatollah Ali Khamenei.

“Raisi is not a diplomat… and is not eligible for the privileges extended under the Vienna Convention. Nor is he in fact a head of state,” Schneebaum said.

If US authorities accept those arguments, they could serve Raisi with a warrant if he attends the UN meetings beginning September 13.

That would require him to submit a plea withing 21 days, said Schneebaum.

The US State Department did not immediately respond to a questions on its view of Raisi’s status. 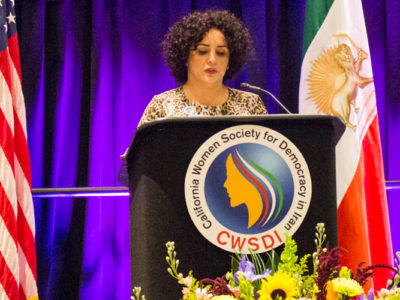 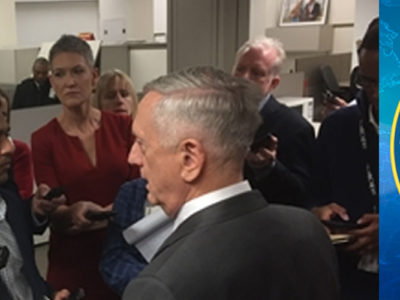