TEHRAN, Iran (AP) — Iran’s ground forces commander is warning that should diplomacy fail, the military is ready for action over a disputed Gulf island controlled by Iran but also claimed by the United Arab Emirates.

Gen. Ahmad Reza Pourdastan says Iranian forces are ready to confront the “disturbing” party over the strategic Abu Musa island in the Persian Gulf. The remarks were reported Thursday on state TV’s website.

It was the first time an Iranian military commander commented on the issue since President Mahmoud Ahmadinejad last week visited Abu Musa.

The island dominates the approach to the Strait of Hormuz, a key waterway in the Gulf through which about one-fifth of the world’s oil supply passes. Iran took control of tiny Abu Musa and two other nearby islands in 1971 after British forces left the region.
http://www.iranfocus.com/en/index.php?option=com_content&view=article&id=25022:iran-army-ready-for-action-on-disputed-gulf-island&catid=4:iran-general&Itemid=26#Top

Previous « US Congressional paralysis
Next Will diplomacy solve the Iran-US imbroglio? » 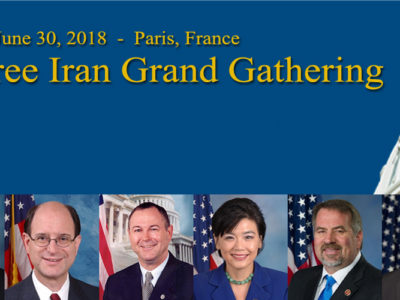 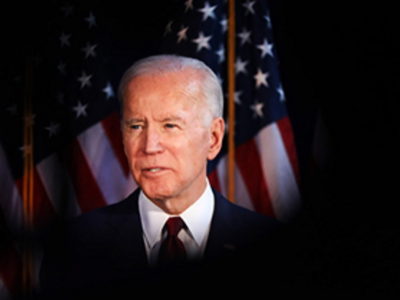