WASHINGTON (AP) — Congress is considering a new series of hard-hitting Iran sanctions on everything from mining and construction to the Islamic republic’s already besieged oil industry, despite concern from the Obama administration that the measures could interfere with nuclear negotiations.

House and Senate bills are both advancing at a time President Barack Obama’s national security team is gauging whether Iranian President-elect Hasan Rouhani is serious about halting some elements of Tehran’s uranium enrichment activity. Those involved in the process said the administration wants to temper Congressional plans until Rouhani takes office in August and has an opportunity to demonstrate whether his government will offer concessions. 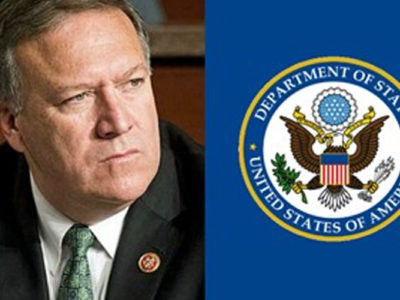