NCRI – Advocacy group Christian Solidarity Worldwide (CSW) reported that the eight members of the Church of Iran were sentenced heavy imprisonment in Iranian city Shiraz, on July 16. They were accused of their “action against the national security” and “propaganda against the system” – charges typically leveled against Muslim converts to Christianity in Iran.

Iranian Christian leaders denied that the eight had any involvement in politically subversive activity. It is reported by the Morning Sun in Istanbul.

Seven of the convicted persons were arrested by security forces from an evening prayer service. The eighth, Massoud Rezaid, was arrested six days later. 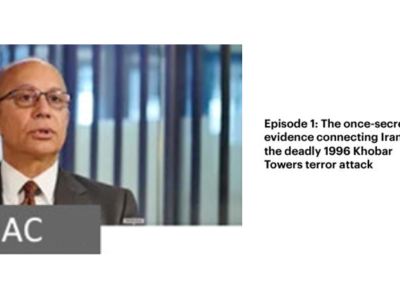