U S A flag

Washington: The US on Friday strongly condemned any attempt of a military coup in Bangladesh and said that it would strongly oppose any interruption of democracy in that country.

“We strongly condemn attempts by individuals or groups to overthrow democratically elected governments and would strongly oppose any interruption of Bangladesh’s democracy,” Emily J Horne, the State Department spokesperson, said.

The official was responding to a question on the reports of an attempted coup in Bangladesh as being stated by the civilian government of the country.

The Bangladesh Army on Thursday had claimed to have foiled a coup plot by certain “religiously fanatic” serving and retired Army officers to overthrow the democratically elected government of Prime Minister Sheikh Hasina and arrested two former officers. 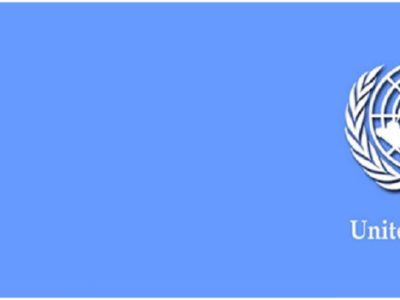