Senator Mitch McConnell, the party’s leader in the Senate, told reporters Republicans wanted to include the sanctions package as an amendment to a bill expanding healthcare and education programs for veterans of the wars in Iraq and Afghanistan.

“We’ve been trying for months to get a debate and a vote on the Kirk-Menendez sanctions bill,” McConnell told reporters on Tuesday, calling the sanctions bill a “very time-sensitive matter.”

Fifty-nine of the 100 U.S. senators, including 16 of Obama’s fellow Democrats, co-sponsored a bill introduced in December that would impose new sanctions on Iran if international negotiations on a nuclear agreement falter.

Supporters insist the new sanctions package would help push Iran during the negotiations. But Obama promised a veto, saying a vote on new sanctions violated terms of an interim agreement in which Iran slowed its nuclear program in exchange for some relief from existing sanctions.

Iran has also warned that it would walk away from the ongoing negotiations on a comprehensive nuclear agreement if the bill became law.

The measure stalled in the Senate last month, with no indication from Harry Reid, the Senate Democratic Majority Leader, that he would allow it to come to the floor for a vote.

On Tuesday, Reid indicated that he was holding to that position. He said he would only allow amendments to the veterans health bill that were relevant to that legislation and bipartisan.

Reid said the Iran nuclear issue should not be partisan and that Republicans were trying to make it partisan. 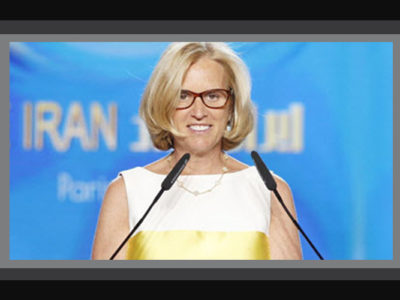 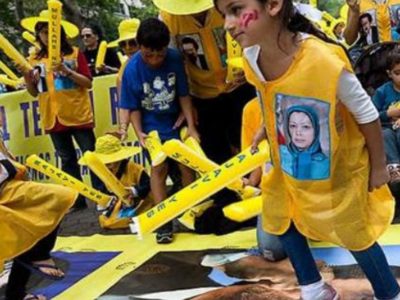 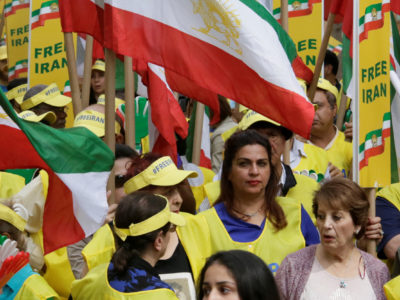