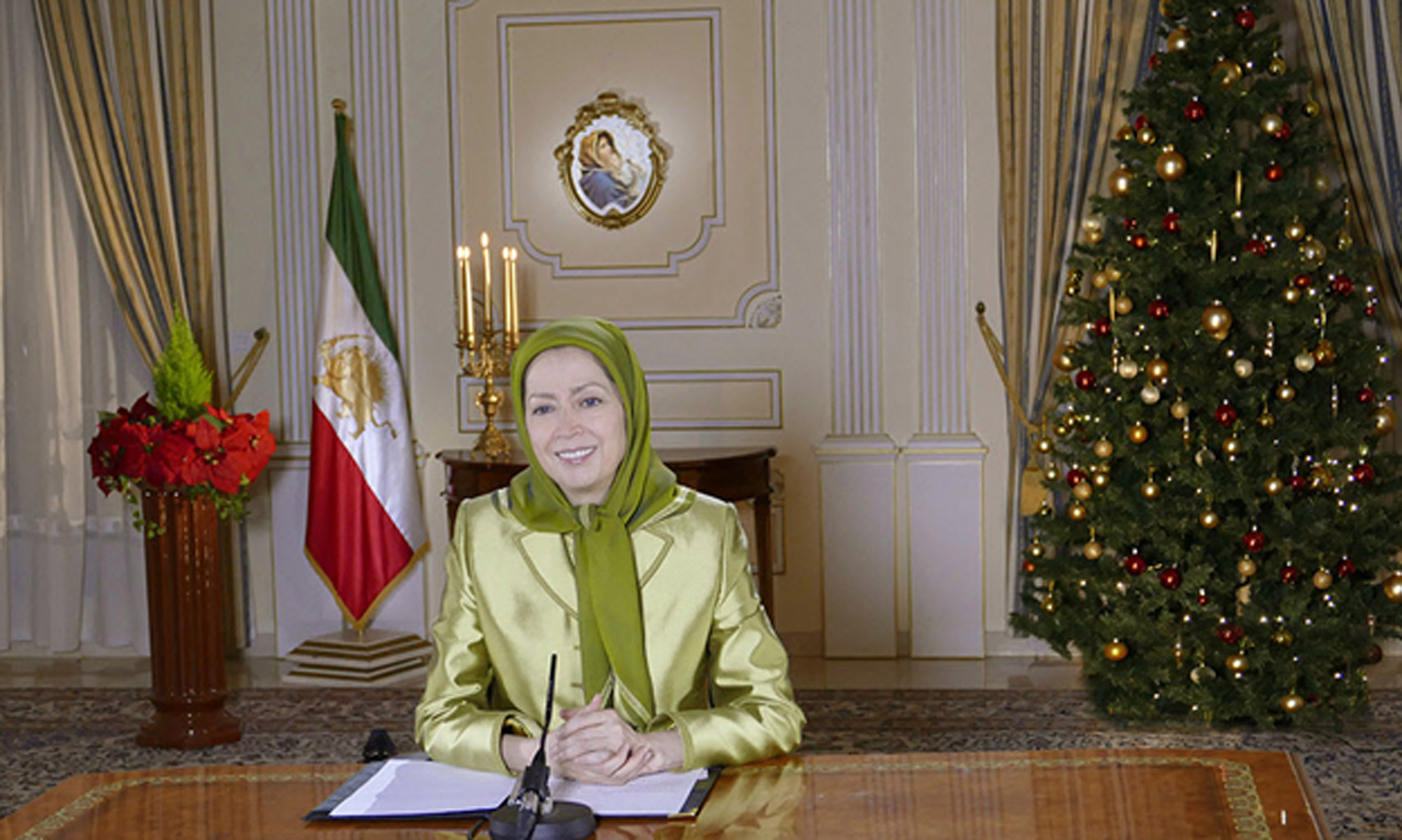 On the eve of birthday of the holly Jesus Christ, and on the occasion of the upcoming New Year 2018. Maryam Rajavi the President-elect of the National Council of Resistance of Iran sent a message to all the Christians in Iran and all over the world, the following is the full text of the message:

Fellow Christian compatriots,
Followers of Jesus Christ around the world,
I would like to extend my sincere congratulations for Christmas, the birth of Jesus Christ.

Our greetings to the Virgin Mary, who endured much suffering and a major test in a dark night before she delivered Jesus, the word of love and hope, the message of rebellion against coercion and deception, and the carol of light and freedom.

Someone came to give shelter to the poor and the needy, to be the voice of the oppressed and the light for the eyes of those who immersed in darkness. He gave the power of speech to free peoples who stood up to oppression, evil and wickedness.

Through the message of unity, Jesus taught that, Greater love has no one than this: to lay down one’s life for one’s friends.

Jesus said the secret to a better life was in giving to others, the greatest among you is your servant.

Having learned from his eternal teachings, and inspired by his suffering and perseverance, we found resistance for freedom to be the greatest service to God and our people: the struggle to free the people of Iran and overthrow the mullahs’ religious dictatorship.

Let it be that through the endeavors of the Iranian people and Resistance, and with the grace of God Almighty and the message of Christ, Iran is liberated from the brutality of the peddlers of religion; and the light of freedom and justice shines on our enchained nation and people; may religious discrimination, fundamentalism, and terrorism spread by this regime in the region be replaced with equality, fraternity and peace.

With this hope and prayer, from the bottom of my heart, I congratulate the advent of 2018. I congratulate all the honorable women and men across the world who rushed to the aid of the Iranian Resistance for freedom and democracy.

Congratulations to all those who have not surrendered to the evil and wretchedness in today’s world and are fighting to build a better world.

Inspired by Jesus and the Virgin Mary, we will expand the struggle for liberation so that despotism, war, poverty, and misogyny are defeated by freedom, peace and emancipation.

Without doubt religious tyranny in Iran will be overthrown and the spring of freedom and democracy will dawn in Iran.

Confident in victory, I again congratulate all Christian compatriots. 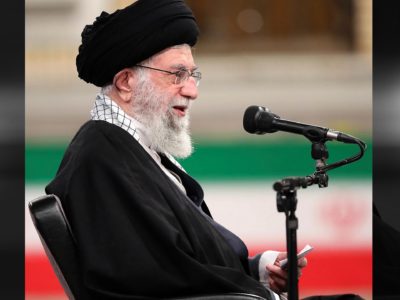 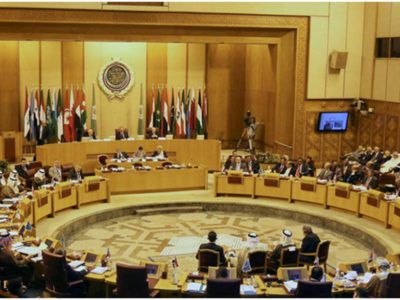 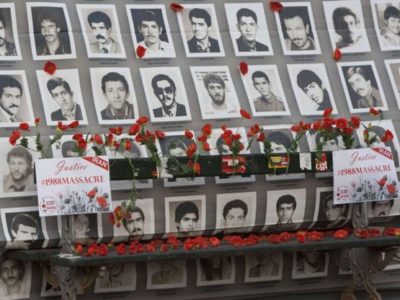