LONG BEACH – Nasser Sharif fled his home country of Iran to save his life, he says.

In 1982, the Long Beach resident was a first-year college student and member of a student group demonstrating against the regime of Ayatollah Khomeini.

After a fellow student protester and friend of Sharif’s was arrested and turned up hanged in jail, Sharif went into hiding with friends, he says.

Sharif is still protesting. He’s president of the California Society for Democracy in Iran, a two-year-old Long Beach-based not-for-profit group.

Thursday night, he was one of 25 to 30 demonstrators in front of Chase Bank, 5200 E. Second St., in Belmont Shore holding a candlelight vigil to honor the memory of Neda
Salehi Agha Soltan, the 26-year-old Iranian woman shot dead during Saturday’s demonstrations in Tehran, Sharif said.

Some demonstrators held signs with photographs of Neda smiling while pictures showed her after she had been shot, lying on the ground with blood pooling from her mouth.

Other protesters waved Iranian flags and showed support for the anti-government protesters in Tehran by chanting, “Free elections with U.N. supervision.”

Democracy in Iran also advocates not recognizing Mahmoud Ahmadinejad as president of Iran; issuing international arrest warrants for Ahmadinejad and others responsible
for the brutal crackdown in Iran and taking their cases to an international criminal court and cutting all political and diplomatic relations with Iran until the oppression has
completely stopped.

In Washington, D.C.; however, President Barack Obama still believes in engagement with Iran, senior administration officials said Wednesday, according to published reports.
“It makes no sense to completely rule out engagement,” a senior White House official said, according to published reports. “Why is it considered being tough to not talk to
somebody? It’s the opposite. When you don’t talk to somebody, you’re ruling out the use of something that could strengthen you.”

Back in Long Beach, Sharif says he also protests as an obligation to his fellow Iranians in Iran. “I feel a responsibility,” he said, “to raise my voice for my countrymen.” 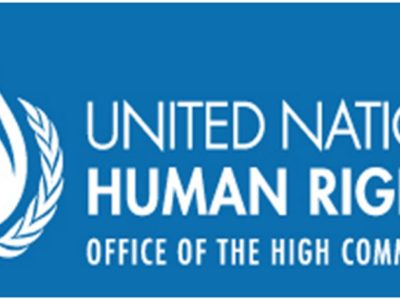 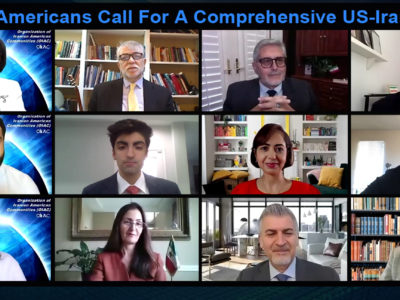