On Saturday, June 13, over 600 legislators and distinguished political figures from various political affiliations and prominent jurists took part in annual 100,000+plus rally of Iranians and supporters of the Iranian Resistance in Paris. In this rally titled “United against Islamic fundamentalism and terrorism, change of regime by Iranian people and Resistance, Mrs. Maryam Rajavi, President-elect of the Iranian 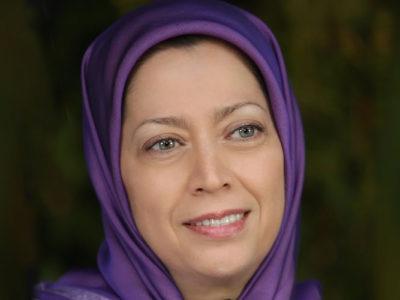