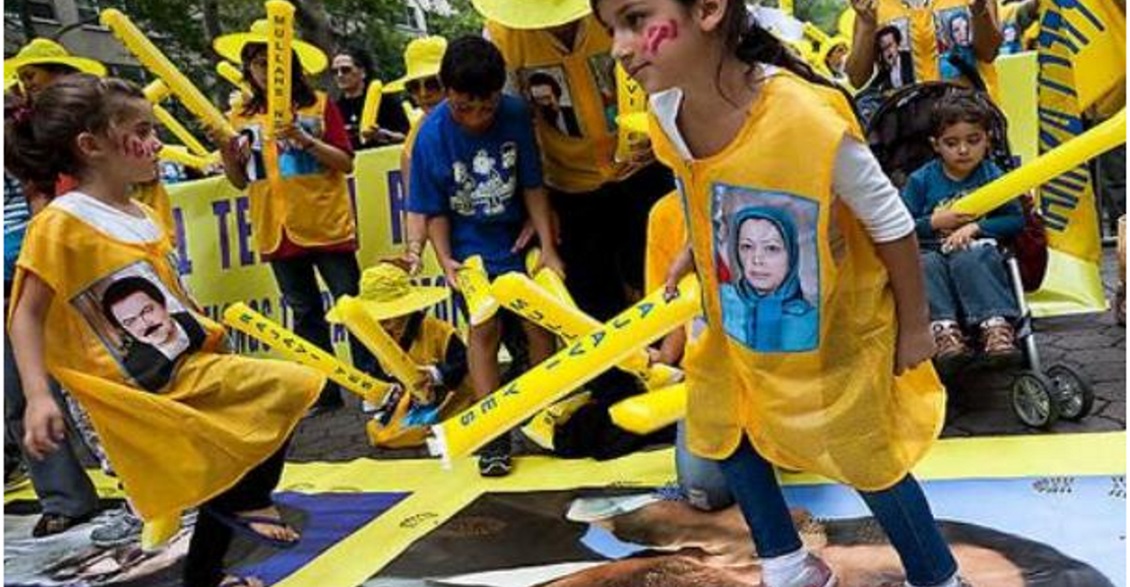 NY Rally: No to Ahmadinejad, Yes to Iran’s Uprisings & Ashraf, Sep 23, 11 AM, Across UN, Dag Hammarskjold Plaza. Mahmoud Ahmadinejad, the terrorist-turned-President of Iran’s ruling religious dictatorship, intends to spew out venomous words on behalf of an illegitimate decaying regime during his UN General Assembly speech on September 23, 2009. Outside the UN building, however, advocates of human rights, freedom and secular republic democracy in Iran, and supporters of the Iranian Resistance and members of the main Iranian opposition group, the Peoples Mojahedin of Iran (PMOI), in Camp Ashraf, will hold rally to say Freedom Yes, Theocracy No, Down with Khamenei, Down with Ahmadinejad, Viva Iran, Viva Ashraf. 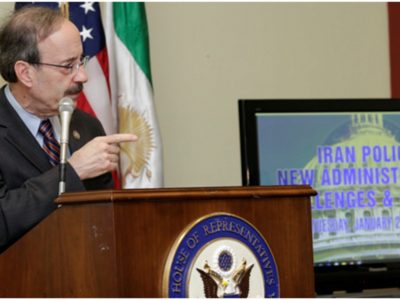 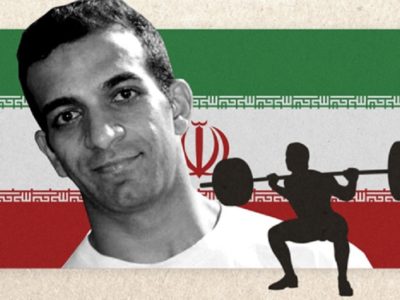