The IAEA chief said his experts were still trying to check “credible information” that Iran has made moves to develop a nuclear bomb. (Reuters)

By AFP
Iran is resisting efforts to find out whether it is hiding nuclear material, the head of the U.N. atomic watchdog said Monday, as the Islamic state and North Korea slammed the agency’s work.

Iran’s nuclear drive is a growing international concern as Israel has given mounting indications that it is ready to stage a military strike. US President Barack Obama has said he will not let Iran get a nuclear bomb.

The IAEA chief said his experts were still trying to check “credible information” that Iran has made moves to develop a nuclear bomb.

“I requested Iran to clarify these issues,” Amano said in the report which was released as a statement, as the U.N. official was unable to get to New York because of the major storm that hit the city.

“Dialogue has been intensified between the IAEA and Iran this year. However, no concrete results have been achieved so far.”

The U.N. Security Council has passed four rounds of nuclear sanctions against Iran, and the IAEA’s board of governors passed a resolution in September again calling on Iran to prove its program has no military dimension.

“We will continue negotiations with Iran on a structured approach. I hope we can reach agreement without further delay,” Amano said.

He told the assembly the IAEA used “some forged reports and view graphs which are not credible and that is why the agency is not allowed to make it available to Iran.”

Khazaee added that most of the information was provided by Israel and the United States so “one may easily conclude that such information is as credible as the childish cartoon that was drawn here in this hall on September this year by the notorious Zionist regime’s prime minister.”

Israeli Prime Minister Benjamin Netanyahu used a cartoon-like diagram of a bomb when he addressed the U.N. General Assembly to urge the international to set a “red line” over which Iran should not be allowed to cross toward getting a nuclear bomb.

Amano also said he remains “deeply concerned” about North Korea, which has staged two nuclear tests in the past six years.

“Its statements about uranium enrichment activities and the construction of a light water reactor are deeply troubling,” Amano said.

North Korea’s deputy U.N. ambassador Ri Tong-Il said the IAEA had no role to play in easing nuclear tensions in East Asia because it has “blindly” sided with the United States against the North.

“The situation on the Korean peninsula is on the brink of explosion and nobody knows when the war will break out” because of the United States and South Korea, Ri added.

He blamed the United States for deadlock in six-nation talks on the North’s nuclear program. “The United States did not hesitate to escalate, aggravate, increase its threats and blackmails with increased hostilities,” he told the assembly.

He called the talks between China, Russia, South and North Korea, Japan and the United States “almost a dead body.” The six nations have held no talks since December 2008. 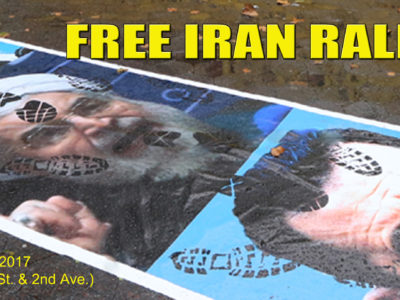 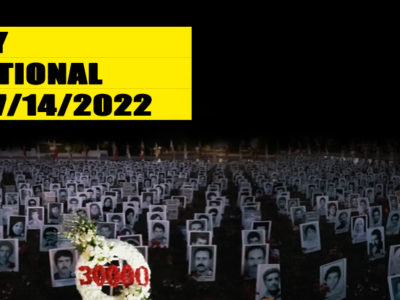