NCRI – The Iranian regime has intensified jamming satellite channels in some areas of Tehran as the sham election approaches.

The Iranian regime’s is involved with deliberate jamming of television and radio satellite broadcasts to deprive the Iranian people of access to free information.

As the sham presidential election approaches and infighting is escalating within the ruling elite the Iranian regime is using all his abilities to prevent the kind of public protests and uprisings of 2009 from recurring.

The Iranian regime also has intensified crackdown on satellite viewers in Iran. The Iranian regime has confiscated 16,800 private satellite dishes in Zanjan province alone in the past year, the province’s deputy commander of the State Security Forces has revealed.

The seizure rate represents one dish for every 57 people in the small north-western province with a population of around 971,000.

On a number of occasions satellite operators have condemned the jammings by the Iranian regime and renewed their appeals for decisive action to international regulators.

The practice of deliberate interference with broadcast signals is a violation of rules of the International Telecommunication Union (ITU).

Ahmed Shaheed, U.N. special rapporteur on human rights in Iran, presenting his report to the U.N. in March expressed his concern over the jamming of satellite broadcasts into Iran by the Iranian regime. 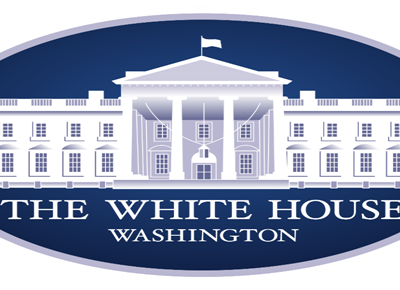 The Speech of U.S. President on Iran’s Nuclear Deal