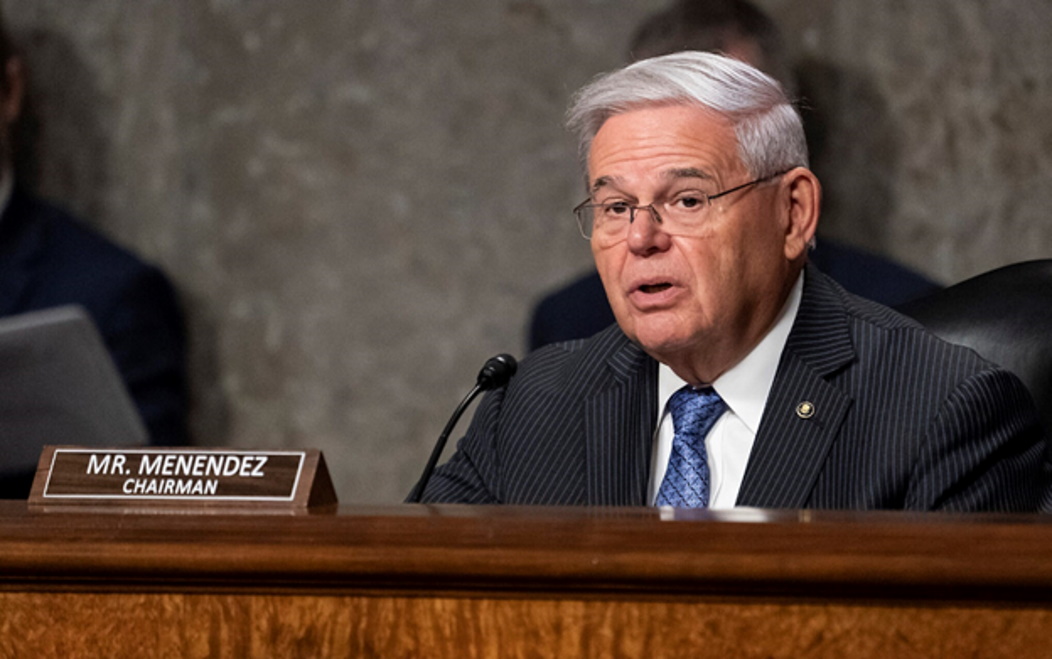 “I want the administration to understand that no deal is better than a bad deal,” he said.

“I want the administration to understand that no deal is better than a bad deal,” Menendez (D-N.J.) told host Bret Baier on “Fox News Sunday.”

Menendez said he was dubious about the current talks because they have lasted so long that some provisions of the original agreement, known as the Joint Comprehensive Plan of Action, were about to end anyway, and others were getting close to that point.

“From my perspective, unless there are other elements of the deal, that would not be a good deal,” he said.

Opposition to an agreement would not be inconsistent with Menendez’s prior stances. In August 2015, he announced his opposition to the original deal: “This deal is based on ‘hope.’ Hope is part of human nature, but unfortunately it is not a national security strategy.”

In May 2018, then-President Donald Trump announced he was withdrawing from the “decaying and rotten” agreement, which also included Britain, China, France, Germany, Russia, and the European Union. The U.S. withdrawal left the deal more or less in limbo, with the Trump administration pushing Iran to adhere to the terms of the agreement even though they were no longer reaping any of its benefits.

Trump said he was going to renegotiate the deal, something that President Joe Biden’s administration has been attempting to do in talks in Vienna.

Menendez said that it does remain essential to prevent Iran from becoming a nuclear power.

“We are all in agreement that Iran cannot be allowed to possess a nuclear weapon. It will change the entire nature of the region,” Menendez said, citing the risk to Israel’s security and the likelihood of an arms race.

He added: “We have to stop, yes, Iran’s proliferation and missiles, and we also have to stop their pathway to a nuclear weapon.” 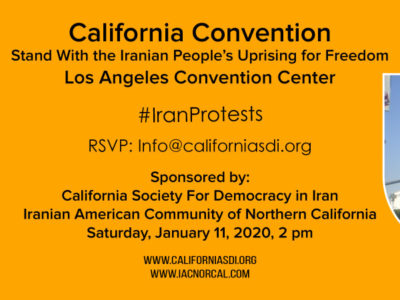 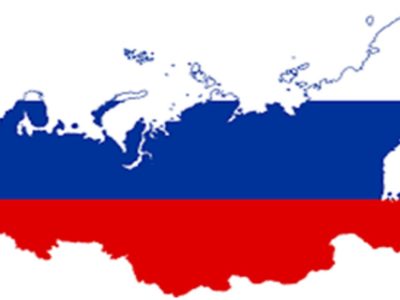 Russia calls US funding of democracy a ‘problem’ 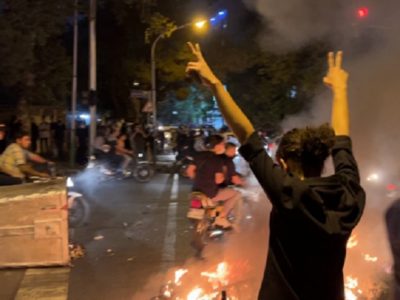