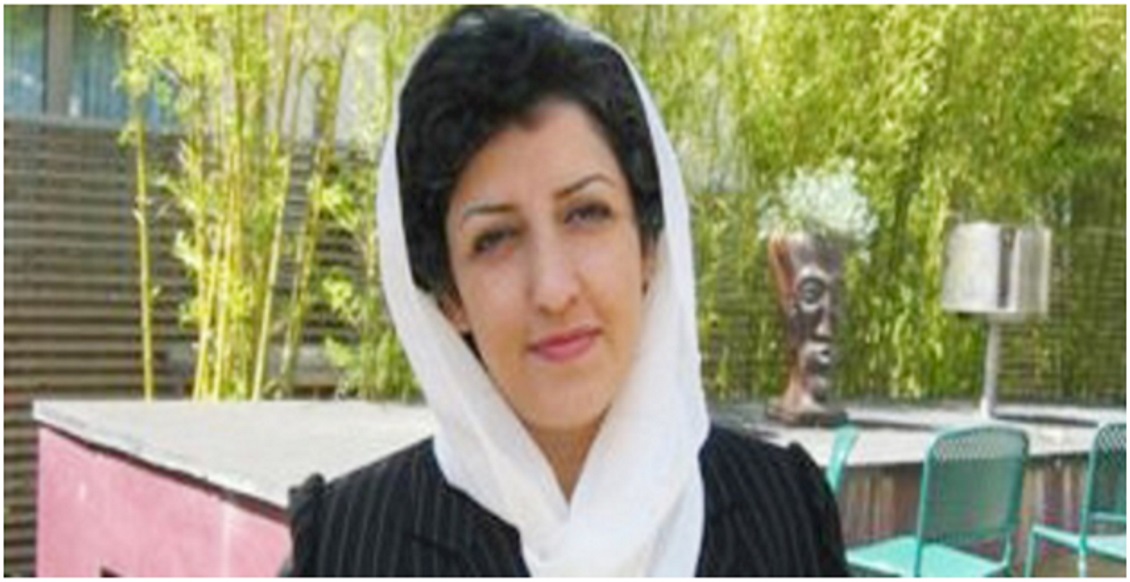 NCRI – Imprisoned Iranian human rights activist Narges Mohammadi has received a 10-year prison sentence by the mullahs’ regime, it was announced on Wednesday.

The regime’s ruthless hangman-judge Abolqasem Salavati handed down the sentence over Ms. Mohammadi’s human rights campaigning. A sham trial was held at the mullahs’ so-called Revolutionary Court in Tehran on April 20, 2016.

Shahin Gobadi of the Foreign Affairs Committee of the National Council of Resistance of Iran (NCRI) on Wednesday “strongly condemned” the unjust sentence.

He said: “This is in tandem with the drastically deteriorating human rights situation in Iran, marked with a steep rise in the number of executions and inhumane punishments in recent months.”

Ms. Mohammadi, a mother of two, was transferred to prison on May 5, 2015 after she was illegally arrested by intelligence agents at her home without a judicial warrant and subsequently transferred to Evin Prison. In order to put pressure on this political prisoner, all her medicine was taken away from her upon her transfer to the ward and she has since been denied her medication.

Ms. Mohammadi was first arrested in June 2010 on the bogus charge of “assembly and collaboration against national security” and “propaganda against the system” and was condemned to six years in prison. However, due to torture and the dire condition of the regime’s prisons, she developed a nervous ailment and muscle paralysis during her interrogations. Subsequently she was released with a heavy bail because of her deteriorating condition in a decree that stated she “could not bear her sentence.”

Ms. Mohammadi has been active in praising families of political prisoners, participating and speaking in the ceremony to honor Mr. Sattar Beheshti, the laborer and blogger martyred under torture, protesting against splashing of acid on women’s faces, working to halt executions, and defending religious and ethnic minority prisoners. Her activities have enraged the religious fascism ruling Iran.

Last year it was said that following Ms. Mohammadi’s opposition to the execution of a number of Sunni prisoners and her call for a fair judicial process for them, the ludicrous charge of “cooperation with ISIS” was added to her charges. There is a letter from the intelligence ministry in her file that requests “the highest punishment for Narges Mohammadi because she is not remorseful.”

Ms. Sarvnaz Chitsaz, Chair of Women’s Committee of the National Council of Resistance of Iran, on August 12, 2015 urged international human rights organizations and Mr. Ahmed Shaheed, the UN Special Rapporteur on the situation of human rights in Iran, as well as women’s rights bodies, to condemn arbitrary arrests by the Iranian regime and to take effective measures to secure the release of Ms. Narges Mohammadi and other female political prisoners. 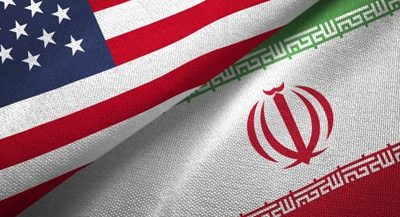