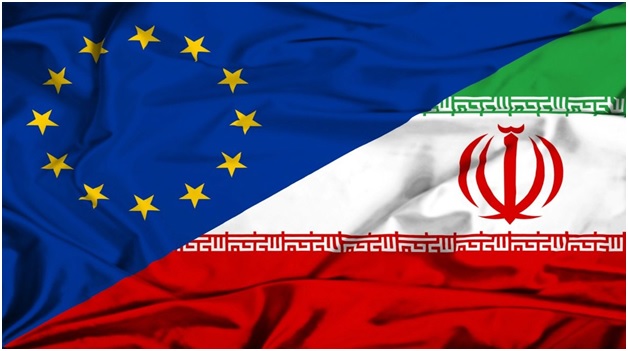 COPENHAGEN/BRUSSELS/AMSTERDAM (Reuters) – The European Union on Tuesday froze the assets of an Iranian intelligence unit and two of its staff, as the Netherlands accused Iran of two killings on its soil and joined France and Denmark in alleging Tehran plotted other attacks in Europe.

The move, although in part symbolic since one of the men is in prison in Belgium, marks the first time the EU has enacted sanctions on Iran since lifting a host of curbs on it three years ago following its 2015 nuclear pact with world powers.

The decision, which includes designating the unit and the two Iranians as terrorists, follows last year’s disclosure by Denmark and France that they suspected an Iranian government intelligence service of pursuing assassination plots on their soil. Copenhagen sought an EU-wide response.

“EU just agreed to enact sanctions against an Iranian Intelligence Service for its assassination plots on European soil. Strong signal from the EU that we will not accept such behavior in Europe,” Denmark’s Foreign Minister Anders Samuelsen said on Twitter.

France, which has already hit the two men and the ministry unit with sanctions, has said there was no doubt the Iranian intelligence ministry was behind a failed attack near Paris.

On Tuesday, the Dutch government publicly accused Iran of the plots, as well as two killings in 2015 and 2017, sending a letter to parliament to warn of further economic sanctions if Tehran did not cooperate with European investigations.

The letter signed by the Dutch foreign and interior ministers said Britain, France, Germany, Denmark, the Netherlands and Belgium met Iranian officials to convey “their serious concerns regarding Iran’s probable involvement in these hostile acts on EU territory.”

“Iran was informed that involvement in such matters is entirely unacceptable and must be stopped immediately … further sanctions cannot be ruled out,” the letter said.

Iran has denied any involvement in the alleged plots, saying the accusations were intended to damage EU-Iran relations.

Paris accused Iran of a plot to carry out a bomb attack at a rally near Paris organized by the MEK. Denmark says it foiled a Iranian intelligence plan to assassinate an Iranian Arab opposition figure on its soil.

On Tuesday, the Netherlands said it had “strong indications” that Iran was behind the assassinations of two Dutch nationals of Iranian origin, in 2015 and in 2017. The latter was dissident Iranian Arab activist Ahmad Mola Nissi who was gunned down by an unidentified assailant in front of his home in The Hague.

Iran denies any involvement in the killings.

The decision to impose the curbs was taken without debate at an unrelated meeting of Europe ministers in Brussels and the asset freeze comes into effect on Wednesday, EU officials said.

The Danish Foreign Ministry named the two employees as the deputy minister and director general of intelligence, Saeid Hashemi Moghadam, and a Vienna-based diplomat, Assadollah Asadi. Their names are to appear in the EU’s Official Journal on Wednesday.

Sanctions on the intelligence ministry, which is under the control of Supreme Leader Ayatollah Ali Khamenei, are unlikely to change what the European Union says are Iran’s destabilizing activities in Europe and the Middle East.

The deputy minister and director general of intelligence is in Iran, while the Iranian diplomat was charged and is being held by Belgian authorities. Neither appear to have assets in France, which first imposed the asset freeze late last year.

Iranian Foreign Minister Mohammad Javad Zarif delivers his statement, during the Geneva Conference on Afghanistan, at the European headquarters of the United Nations in Geneva, Switzerland, November 28, 2018. Salvatore Di Nolfi/Pool via REUTERS/File Photo

But imposing economic sanctions on Iran, once the EU’s top oil supplier, remains highly sensitive for the bloc.

The EU has been straining to uphold the 2015 nuclear accord between Iran and world powers that U.S. President Donald Trump pulled out of in May. It has been less willing to consider sanctions, instead seeking talks with Tehran.

Iran has warned it could ditch the nuclear deal if EU powers do not protect its trade and financial benefits. 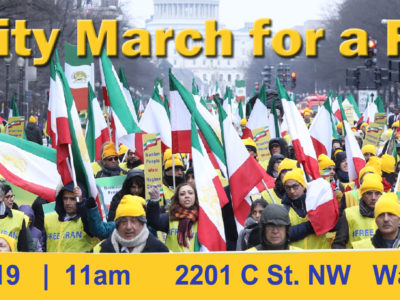 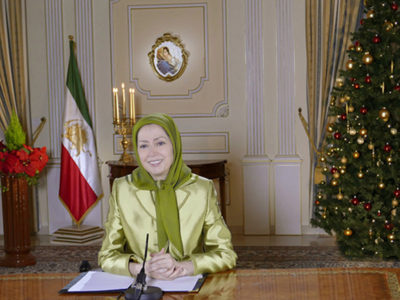