Iranian Americans, members of California Society for Democracy in Iran, Network member of the Organization of Iranian American Communities-US (OIAC) concluded their Saturday, August 19, 2017 Los Angeles Rally “Call for Justice” against Iran’s atrocities successfully. At the end of the rally to further expose Tehran’s rulers, they called on all Iranian Americans and freedom loving Californian to join them at the next month “Free Iran Rally”, to be held at the U.N. plaza in New York City on Wednesday, September 20, 2017 at 10:30 AM.

New York, September 20th gathering will bring thousands to the U.N. against the backdrop of increasing executions in a new undeniable revelation about 1988 Massacre of some 30,000 political prisoners in Iran. Many perpetrators directly-tied in the massacre currently hold senior positions in the government of Iran. Rally participants will call on the United Nations to hold them accountable for this crime against humanity.

The gathering recognizes and echoes the legitimate rights of Iranian people and their resistance for democratic regime change in Iran. 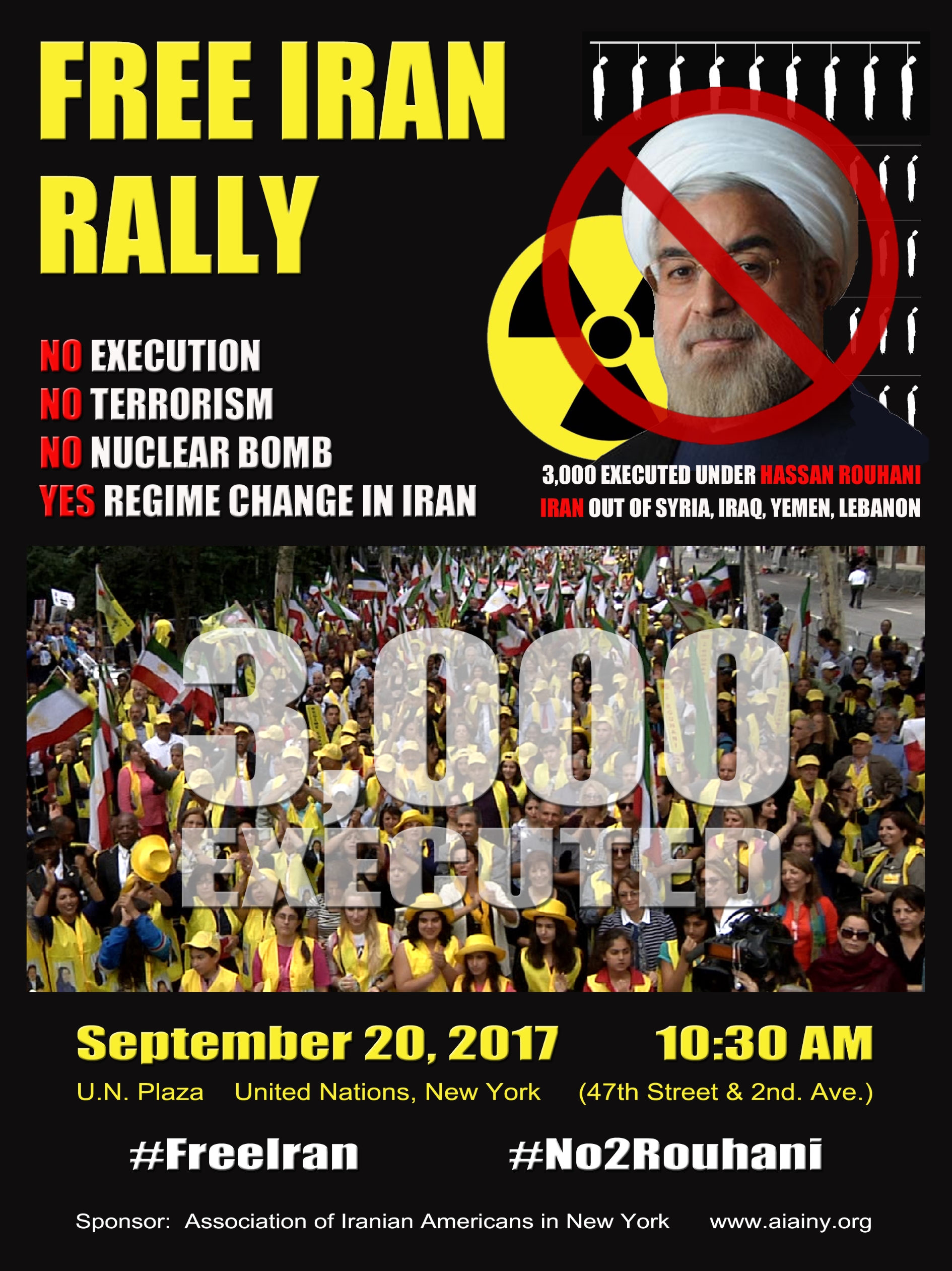 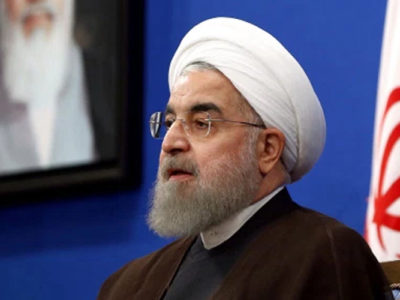 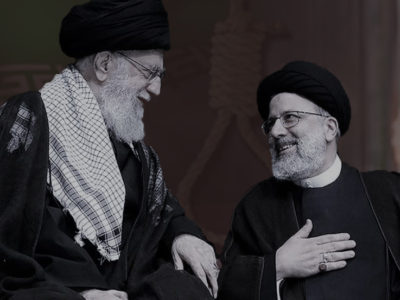