Obama admin has gone out of its way to accommodate Iran, says Royce

“Today the United States starts implementing changes under to the Visa Waiver Program to better protect Americans.  But instead of following the new bipartisan law that Congress passed in December, the Obama administration has gone out of its way to accommodate the Islamic Republic of Iran.  The administration has again shown that when Iran complains, it backs down.  Today’s announcement shows the disturbing lengths the administration will go to bypass Congress in pursuit of its own agenda – in this case, saving a deeply flawed Iran deal.”

Note:  In December, House Foreign Affairs Committee Chairman Ed Royce (R-CA), House Majority Leader Kevin McCarthy (R-CA), House Judiciary Committee Chairman Bob Goodlatte (R-VA), House Homeland Security Committee Chairman Michael McCaul (R-TX), and Rep. Candice Miller (R-MI), the author of The Visa Waiver Program Improvement and Terrorist Travel Prevention Act of 2015, sent a letter to Secretary of State John Kerry and Secretary of Homeland Security Jeh Johnson to express concern about Secretary Kerry’s claims that the administration could waive certain requirements pertaining to Iran in the recently enacted law. In the letter, the lawmakers wrote: “… we are deeply concerned that the narrowly-intended use of the waiver authority will be ignored in favor of applying the waiver authority to those who have traveled to Iran for business purposes.  Not only was such an exemption from the law not included in the legislation, it was specifically discussed during bill negotiations with Administration staff and expressly refused by Members of Congress despite the inclusion of two other exemptions.  This letter serves to dispel any notion that the Congressional intent would allow the waiver authority to be used for business travelers.” 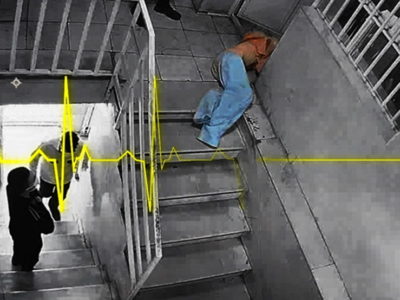