Twelve Christians stood trial Easter Sunday in Iran, where they were called “apostates” in a courtroom and tried on

multiple charges, according to sources close to Iran’s Christian community.

The Christians had been acquitted on the same charges, including “crimes against the order,” a year ago in Bandar Anzali, a city on the Caspian Sea. The group was first arrested when authorities found them drinking wine while taking communion, according to sources.

“It ultimately illustrates that being a Christian is illegal in Iran. No matter how clear or how open a pastor and a church may be, Christians are being brought to trial just for being Christian,” said Jason DeMars, director of the Present Truth Ministries advocacy group who is in daily contact with the Evangelical Christian community in Iran.

No verdict has yet been issued in the case.

The attorney for the group, prominent human rights advocate Mohammad Ali Dadkhah — who also represents Youcef Nadarkhani, the Iranian Christian pastor charged with apostasy and sentenced to death for leaving Islam and converting to Christianity — was not able to attend Sunday’s court appearance, according to sources who said his flight from Tehran was fogged in. The 12 represented themselves to the judge.

“Their defense was that they were performing religious rituals that are protected by law,” DeMars said.

Though the Iranian constitution grants protection to religious minorities born into religions, such as Christians, Zoroastrians and Jews, over the last year and a half individuals in these minority communities have reported increased pressure and clashes with government officials and Revolutionary Guards as their influence continues to mount throughout the country.

But converting, or more specifically, the act of turning from Islam, can be punishable by death. To leave the Islamic faith or to attempt to convert others away from the faith warrants capital punishment under Shariah Law.

They stood trial in a court in Rasht, the same province where Nadarkhani was charged and has been held for more than two years.

This latest crackdown comes as a surprise since Iran’s regime had scaled back after coming under international pressure regarding the case of Nadarkhani over the last few months.

Nadarkhani, now 34, converted to Christianity at 19 and came under the regime’s radar a few times as a result of his participation in his church and Christian community. He was arrested once and released and then arrested again in 2009 and found guilty of apostasy.

The court gave Nadarkhani a chance to recant and return to Islam, but he refused. In February, he was sentenced to death, and the news of this verdict brought about heavy international backlash against the regime.

As advocacy groups across the globe continue to petition for his release, Nadarkhani is being held in prison and the execution order still remains.

This most recent probe on Iran’s Christian community and subsequent trial on the Easter holiday come as the Christian community, particularly those converted from Islam, reports a surge in government retaliation coinciding with a growing popularity in conversions to Christianity.

“There are a lot of people who are disgruntled with the government and many for comfort and peace in their lives are turning to Christianity. That’s a threat to the regime,” DeMars said. “The more people who turn from Islam, the fewer people the regime has on its side.”

Presently, there are more than 100,000 Evangelical Christians in Iran, according to conservative estimates. Many believe that number is significantly higher, as there is no accurate way to account for underground churches.
http://www.iranfocus.com/en/index.php?option=com_content&view=article&id=24976:12-christians-in-iran-await-verdicts-after-easter-sunday-apostasy-trial&catid=5:human-rights&Itemid=27 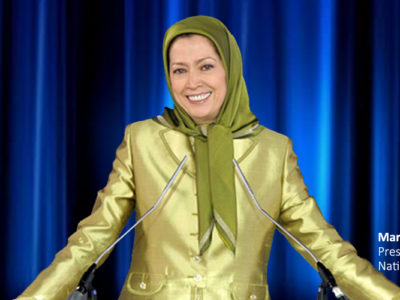 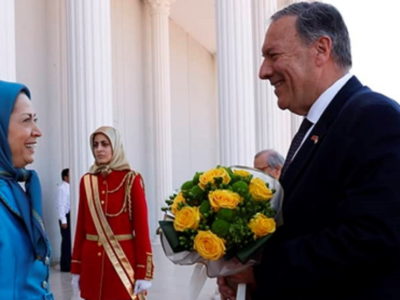