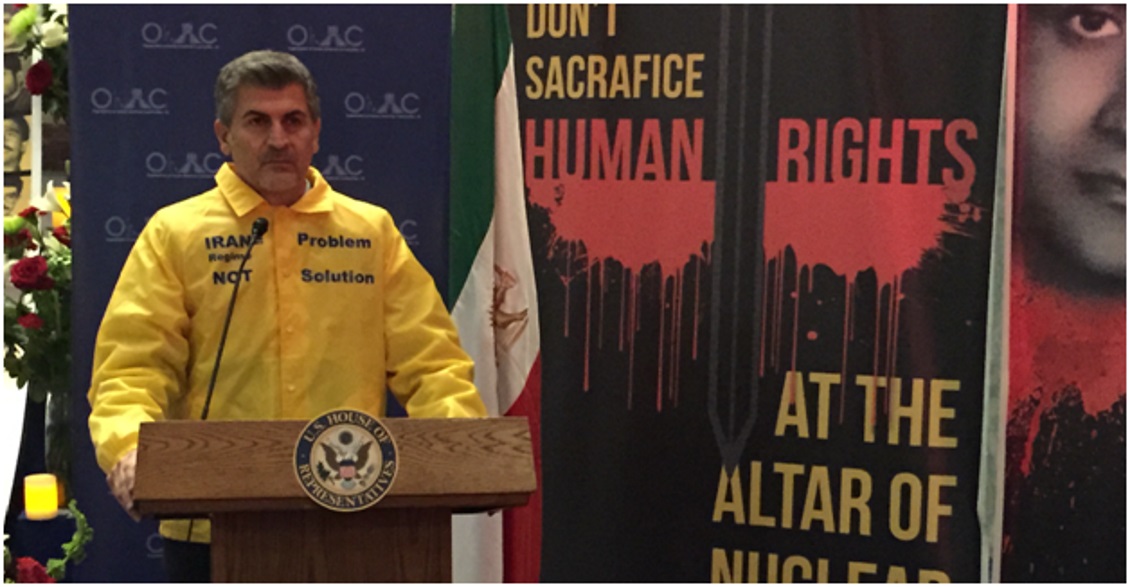 I have lived in the United States for most of my life, but I have never ceased to feel connected to my homeland. Like many of my countrymen and fellow exiles, I recognize that the tyrannical theocracy ruling Iran today usurped a democratic revolution in 1979. Millions of us fled the country in the aftermath in order to fight back and pursue the democratic future that so many people envisioned before the mullahs took over. That is why I am inspired to see so many senior former American officials supporting the democratic Iranian opposition. Nearly two dozen of them have written a letter to President Trump urging him to engage the opposition instead of the tyranny.

Here in the U.S. and Europe, supporters of the Iranian resistance are constantly working to spread the secular democratic message of the National Council of Resistance of Iran and its constituent groups. So many in the West have heard our message and joined our cause against the terrorist and fundamentalist regime in Tehran.

The 10-point plan of NCRI President-elect Maryam Rajavi outlines a number of principles that make her movement a natural ally of the free world, including a commitment to free and fair elections, pluralism, gender-equality and the disavowal of any pursuit of weapons of mass destruction. The current regime may be willing to negotiate on the nuclear issue, but they will never commit to it fully.

At home, the regime sees extreme brutality and human rights abuses as prudent means of suppressing dissent. This is why the work of Iranian expatriates is so important. It shines a light on Iranian human rights abuses when too many Western policymakers appear willing to focus on short-term economic interests.

In time, the will of the Iranian people and the concern of the international community will become an unstoppable force for change. And today, we may be very near a milestone in our work.

Sadly, through five U.S. presidents, the Iranian people were sidelined when it came to policy on Iran. Virtually since the creation of the Islamic Republic, leading American politicians have generally been more interested in cutting deals with the mullahs’ regime than with the Iranian people, who are America’s natural allies.

Those who look more closely at the regime and the record of current President Hassan Rouhani understand that the situation for the Iranian people has only gotten worse. More than 3,000 people have been put to death since Rouhani took office; the ranks of the country’s political prisoners have swelled; and provocations toward Western countries have become at once more belligerent and more frequent.

But it is clear that Donald Trump is prepared to repudiate the conciliatory policies of the Obama administration and to chart a new course for the U.S. relationship with Iran. I and my fellow Iranian expatriates are hopeful that the new approach will finally eschew short-sighted deals with the clerical regime, in favor of building a relationship with the democratic opposition.

I know the truth of that claim. And as someone who strives to keep in touch with those I left behind in Iran, I know how actively the people of my homeland will support such a policy when it hopefully emerges from Washington.

Nasser Sharif is the executive director of the California Society for a Democratic Iran, a member of the Organization of Iranian American Communities.

Previous « Time to turn up the heat on Iran
Next OIAC applauds Amb. Haley’s initiative to include human rights in the Security Council agenda »