Source: The Hill
Iranians are going to the polls next June in what will prove to be a defining moment for the future of the mullahs’ regime. High on the supreme leader’s agenda remains the Islamic Republic’s efforts to acquire nuclear weapons, without a doubt one of the most pressing challenges facing Tehran and an issue that pits the Islamic Republic against the United States and its allies.

Observers are qualifying the elections as something of a “joke” – a mere scam in a totalitarian regime headed by an authoritarian ruler.

Opposition figures say that despite the window dressing this is the election under the rule of the mullahs and the outcome is controlled by the supreme leader, Ali Khamenei, who is facing serious domestic and international challenges.
The leader has to make his decision on the nuclear issue with the clock fast ticking. His alliance with the faltering regime in Syria, Iran’s only ally in the region, is adding fodder to exacerbated factional feuding.

Domestically, Khamenei faces a shattered economy in a crisis-ridden theocracy that is losing popularity by the day.

How the election will be handled and who Khamenei has in mind to replace Mahmoud Ahmadinejad will be telling of his regime’s direction in this time of crisis. If he settles on one of his confidants, that means the regime would move forward with more contradiction from within. That would be accompanied with more purges and a more prominent role for the Revolutionary Guards.

On the international scene it would translate into more belligerence and far less chance of any deal being struck over the nuclear issue. It would increase the prospect of military confrontation with the West.

If Khamenei decides to open up and allow reforms to take place, it would lead to the eventual disintegration of his regime. Above all the supreme leader will want to avoid a repetition of the scenes of the 2009 uprising when raging street battles nearly toppled his regime.

But the Iranian political landscape is far from monolithic. There is a strong movement advocating regime change spearheaded by the organized resistance and led by the charismatic leader, Mrs Maryam Rajavi.

The Iranian Resistance believes that neither appeasement nor foreign military intervention holds the key to the Iranian crisis. Mrs Rajavi, who leads the coalition, the National Council of Resistance of Iran (NCRI), has presented a third alternative, democratic change in Iran by the people and their Resistance. The NCRI, with the People’s Mojahedin Organization of Iran (PMOI/MEK) as its driving force, advocates a secular, democratic republic, gender equality and a nuclear-free Iran.

Its message resonates in the ears of Iranians at home and in exile.

Last summer some 100,000 Iranians from all over the world gathered in Paris to echo this demand. They were joined by a stellar group of political personalities and parliamentarians from the U.S., Europe and the Muslim world.

Many Iranians who I have spoken to feel that the regime’s demise is fast approaching.

Despite the execution of 120,000 PMOI supporters over the past three decades, the Resistance has been reorganizing inside Iran.

With a disgruntled young population that sees no future in the status quo, the opposition’s message can very quickly catch up with the masses. With the right international support, the Resistance can foment regime change and place Iran on the track to democracy and respect for human rights.

Amess is the Conservative MP for Southend West, is chairman of the British Parliamentary Committee for Iran Freedom 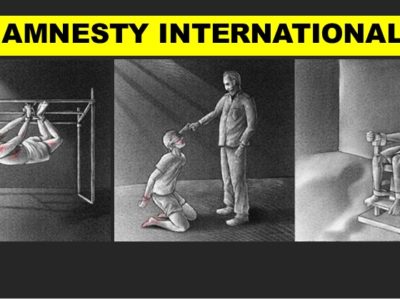 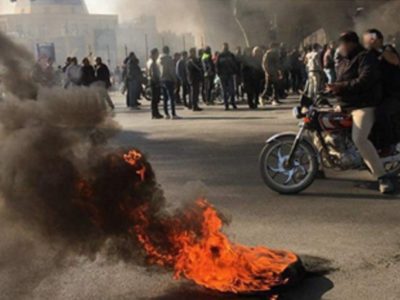 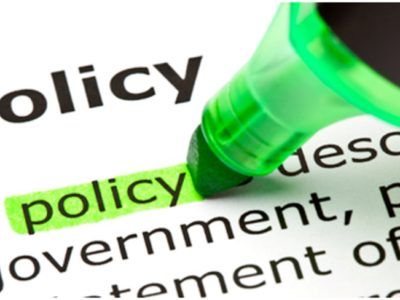